Are you really prepared for retirement?

81% of Brits admit they don’t understand what a pension is. 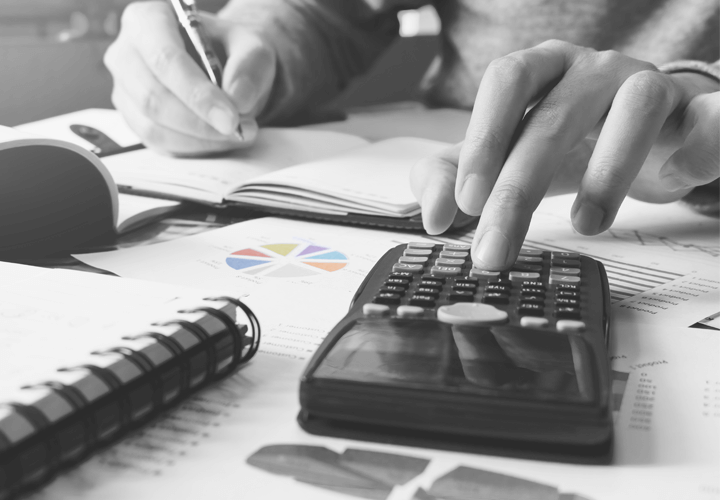 Back in 2016, pensions advice specialist, Portafina, set out to find what the nation* knew about their pensions. Now, three years on, Portafina asked again to see whether in light of major pension reforms, are Brits any more clued up?

The new findings highlight that more than four in five (81%) don’t understand exactly what a pension is, with only 19% correctly identifying a pension as ‘an investment vehicle with special rules and tax benefits’.

What’s more, almost a third (31%) said they had no idea when their pension would be taxed and 72% couldn’t identify when they would be able to take money from a private pension.

Looking back to the 2016** survey, there is very little change in pension knowledge. Although there is a slight increase in those able to identify exactly what a pension is (16% in 2016 vs 19% in 2019), and awareness of when a pension is taxed (25% in 2016 vs 28% in 2019), the engagement and understanding of pensions remains low despite so much publicity around the changes in the pensions landscape.

When asked about the value of a pension pot required to maintain the living wage of £15,269 (if they were retiring today with a full State Pension at the age of 65), 18% correctly estimated they would need £200,000 saved in their pension. However, only a third (31%) believe they are on track to achieve this with their savings.

With the introduction of pension freedoms in 2015 and recent changes to auto-enrolment, we should be more clued up on our pensions than ever. So, why do we still know so little about it?

In 2019, the top five reasons people don’t take their pension seriously when they are young enough to do something about it are:

The top reason given in both 2016 and 2019 is a lack of education in schools, which 40% of Brits say is responsible for preventing people from taking their pensions seriously from a young age.

Iain Ross, a 27-year-old marketing professional from Leeds, struggles to understand what his pension means for him and his future:

“I’m not sure how much I contribute to my pension each month and I have no idea where my payments from my previous job are, or how much I paid into my pension while I was there. I am worried about money when I retire because I don’t understand how I could possibly put away enough to support myself for longer than a few years.

“I think I know so little about my pension partly because I haven’t taken the time to educate myself, but also because no-one has really explained it to me in simple terms. I think education throughout school would definitely help people to take their pension seriously from a young age and realise that it’s relevant to us now, not just when we get older!”

Despite being fresh out of education, almost nine in ten 18-24-year-olds (88%) could not correctly identify what a pension is, and a huge 31% are yet to start paying into one. Those aged between 18 and 24 are also most likely to underestimate how much they would need to retire, with 21% estimating that they would need just £50,000 to maintain the living wage, highlighting the younger generation’s disconnect with retirement***.

Portafina identified via the study a simple way to bridge the gap between people and pensions is with straightforward communication. 85% said that receiving simple and clear information on their pension in plain language/graphics would help them to make more informed decisions about their pension and their future.

When it comes to the actual terminology used within pension provider illustrations such as ‘lifetime annuity basis’ and ‘critical yield’, a quarter (25%) of those polled said they do not understand any of them and only 12% said they are totally confident in their meaning.

“It’s worrying that so many people still don’t understand what a pension is. And as an industry we have got to get better at making everything to do with pensions as clear and as simple as possible. And so does the government, especially when there is still talk of implementing a pension dashboard. It feels to me that many people are not ready to engage with a tool that will be reliant on a fundamental understanding of pensions. And it could lead to consumers making bad or unadvised decisions about their retirement savings.

“This also shows just how essential auto-enrolment is. And yet some media outlets have issued negative comments around the April 2019 increase in minimum contributions. I think this is irresponsible. While the press does a fantastic job at holding government and the financial industry to account, it also needs to help support the genuinely useful and beneficial policy changes such as auto-enrolment.

“Saving for your long-term future can only be a good thing and the earlier we get into these habits, the better. But the lack of education from a young age surrounding pensions, and financial education in general, is felt all round. The All-Party Parliamentary Group on Financial Education for Young People has been lobbying government for change since 2011. As a parent of young children myself, I am keen to see an improvement in financial education in schools. Although I do appreciate some of the barriers teachers and schools experience with providing lessons on this subject matter. It is something the government needs to address.”

To find out how your pension knowledge compares to the nation, click here:

Featured in
The Independent
Yahoo Finance
The Express
Professional Adviser 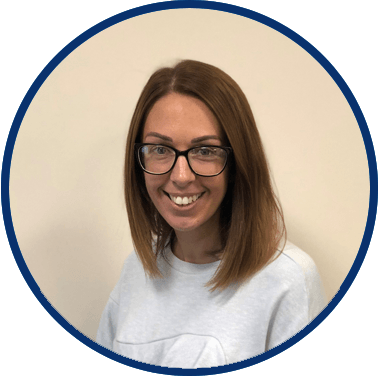